From FOMO to Followthrough 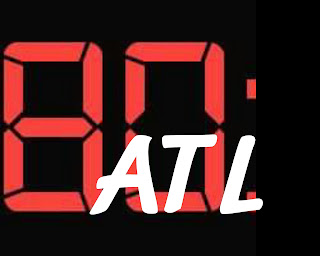 I love it when a plan comes together.

A year ago, I felt a Fear of Missing Out as the College Football Playoff national championship took place on my Bulls' home field. I had lukewarmly considered attending and never actually followed through. I decided that a year later, I'd do my best not to make the same mistake.

I made a hotel reservation. No real commitment - fully refundable.

And here I sit, in Atlanta, the weekend of the national championship. I won't make it to the game - I won't even make it past the weekend, but I'm down here in the hoopla.