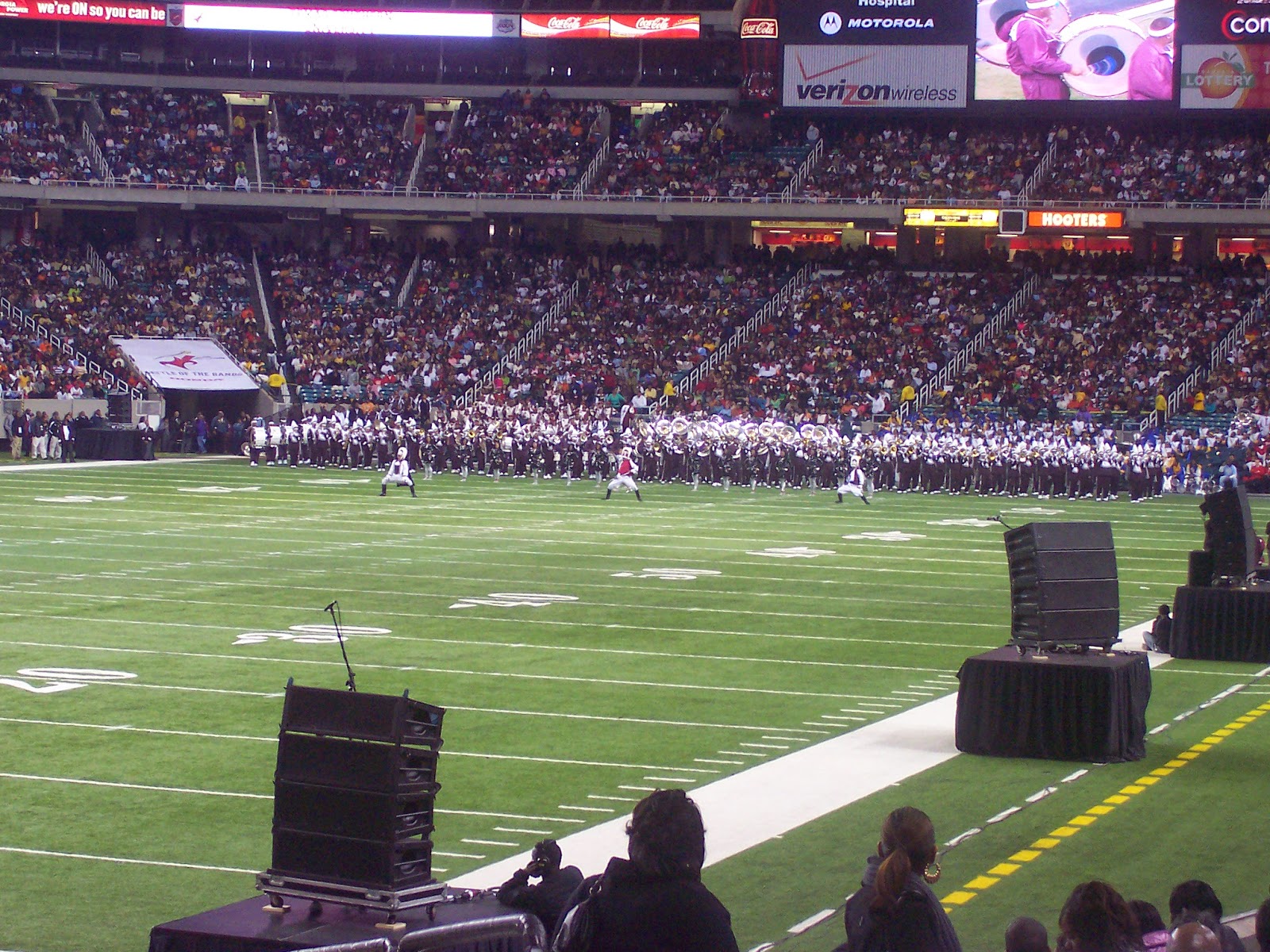 While its existence may have been the worst-kept secret since January, It has now been officially announced that the MEAC and SWAC champions will play one another in what has been dubbed the Celebration Bowl. With all respect due to Tennessee State, the CIAA, and the SIAC, the Celebration Bowl seeks to accomplish what the Heritage Bowl before it rarely did: a black college football national champion.

A challenge to previous matchups between MEAC and SWAC champions has been the MEAC's participation in the FCS playoffs. The decision to forego that participation is an interesting one: On the one hand, except for the possibility of Tennessee State or a MEAC at-large bid, the move pretty much guarantees that HBCUs will be absent from the FCS playoffs. But the Celebration Bowl offers the opportunity for a MEAC school to do what has only happened once in the FCS playoffs: be called a champion. It's a judgment call that may have no right answer: Save for dynastic runs that have involved victories over FBS programs (Appalachian State, North Dakota State) the general media cycle ignores the FCS champion - much less the playoffs - outright. Will the fate be any different for black college football's champion?

The Celebration Bowl will be held on December 19 in the Georgia Dome. The venue is interesting because while there are no schools located there, Atlanta reads to me solidly as a MEAC city, at least when compared to the SWAC. Atlanta's role as a de facto black capital plays into this, and it already hosts major HBCU events in the Atlanta Football Classic and the Honda Battle of the Bands. But Atlanta also serves as a crossover market: Home to the SEC Championship, Chick Fil-A Peach Bowl, and the College Football Hall of Fame, which served as the venue for today's announcement.

Finally - and this wouldn't be 80 Minutes of Regulation if I didn't go there - the Celebration Bowl festivities will no doubt include a battle of the bands. In fact, both because both conferences host major classics and the Georgia Dome hosts other major football events, some care will need to be taken to ensure this game isn't just another from one of those ranks. It will be interesting to see how the event organizers - notable among them, ESPN - create the full atmosphere of the on-the-field black college football national championship.
at 11:27 PM