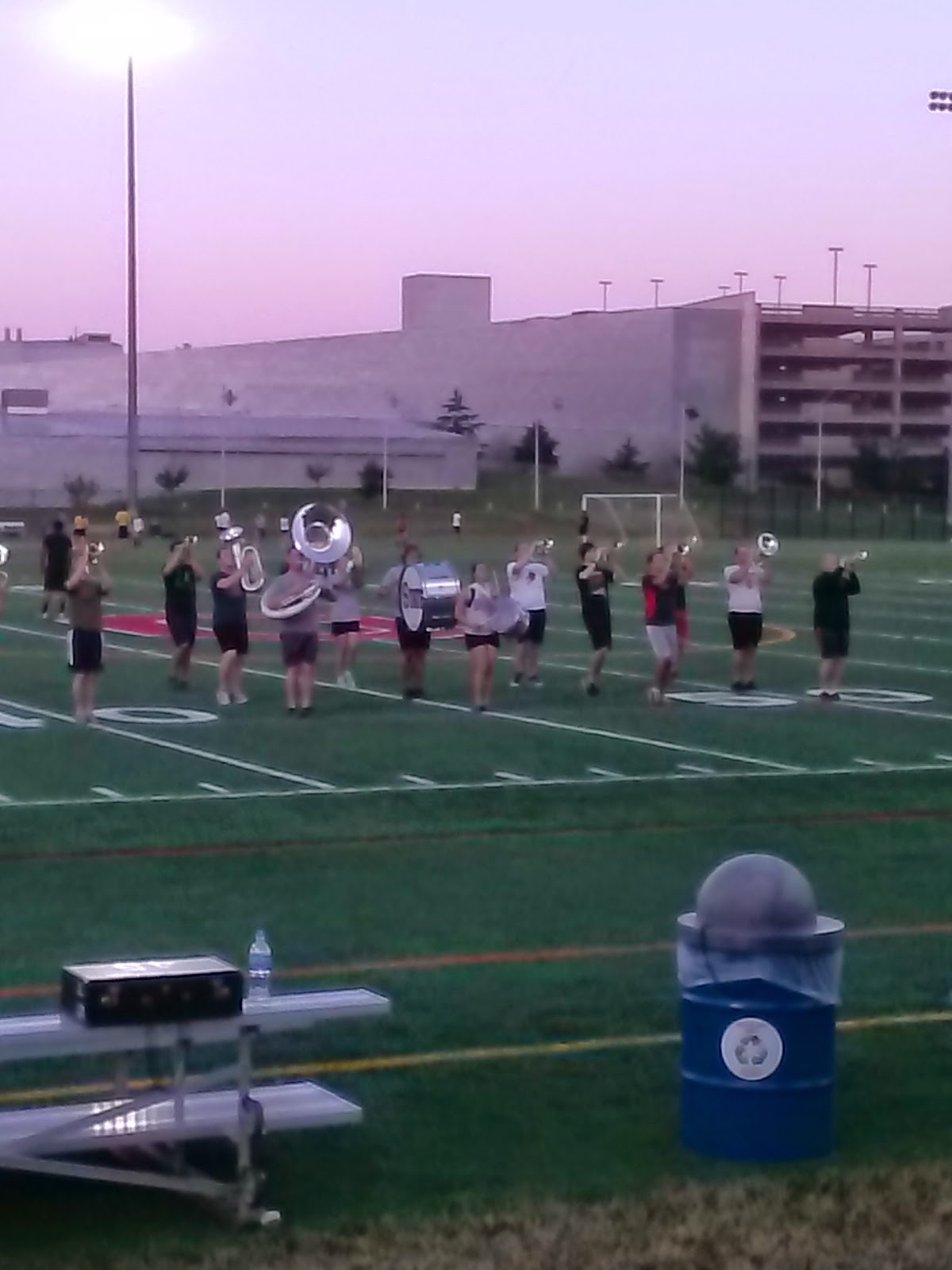 Meet the new boss... same as the old boss?

Jon Waters, the former Ohio State band director removed from his position back in July amid a report of hazing in the band, has applied for the same position. To this point, Jon Waters and those who stand in his corner has asked, protested, and even sued for the reinstatement of his position, and to this point, nothing has returned him to his post. He could very well give in, or await his day in court, but applying for his old position may be the best option.

Why? He may actually get it.

Consider this: All previous attempts at getting Waters his job back would involve the admission that he was fired unjustly. For a school with a pretentiously stated leading "The" and a new university president setting the tone for his tenure in a climate of increased Title IX accountability, admitting wrongdoing is a pretty tall order. So how would re-hiring him be any different? it makes two statements instead of one.

To rehire Dr. Waters would allow one chapter to close and another to begin. It keeps the original message clear: The culture of the band as originally reported was untenable, and it was cause for the person in charge to be removed from his job. But it also makes a new one: We believe that the totality of what you bring to the position - experience as a marching member, graduate assistant, and director of the band, and a tradition of innovation that put even the self-proclaimed Best Damn Band in the Land on a plane all its own - makes you the best candidate to lead this band. If this is indeed the belief, and Ohio State also believes that having lost the position previously doesn't necessarily disqualify him from consideration, this may be the best option for all involved.
at 10:17 PM