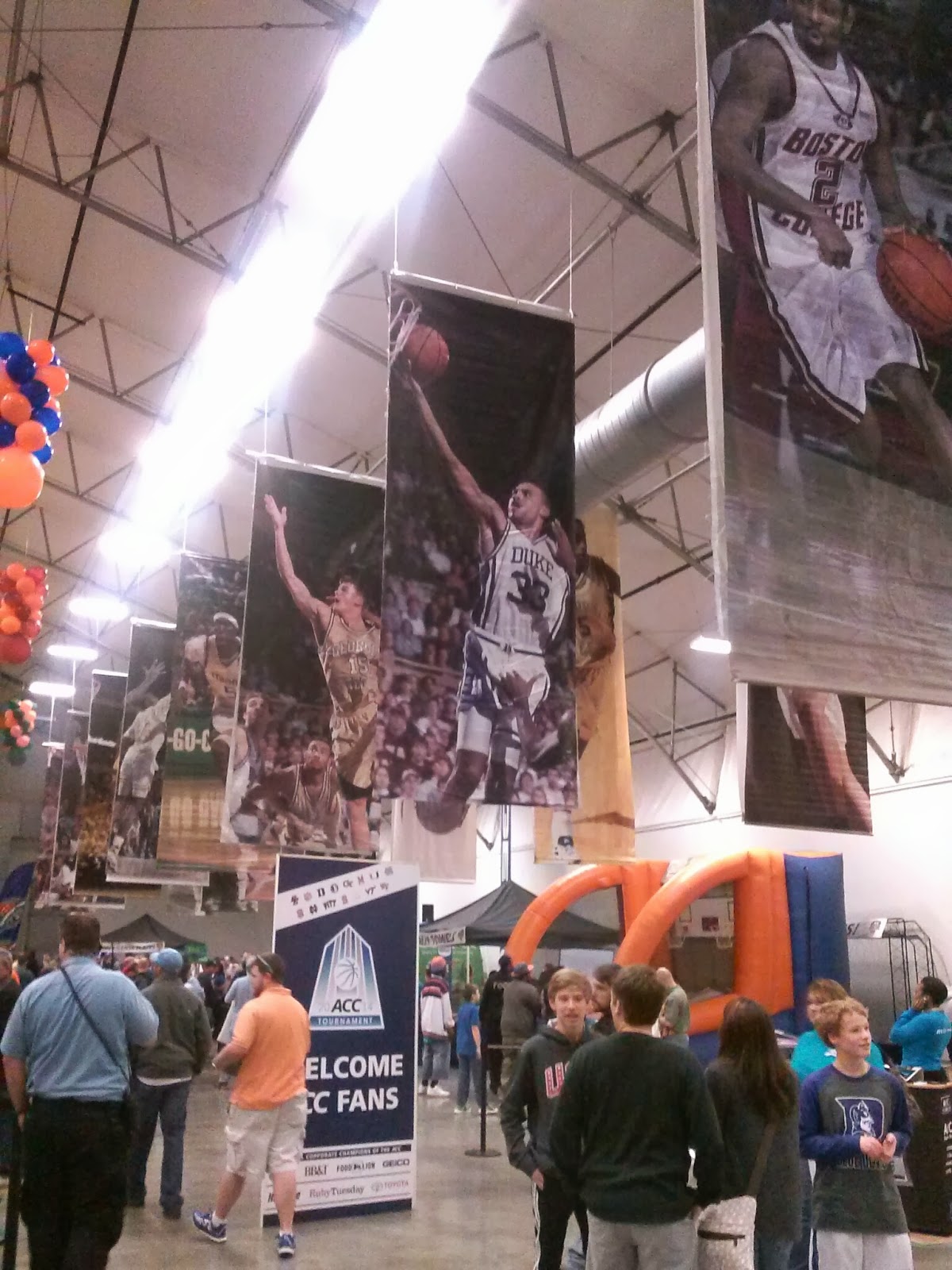 In a move that surprises no one who's been staying abreast of the situation, the ACC has announce that its men's basketball tournament will head to the Barclays Center in Brooklyn for 2017 and 2018.

The ACC has had its eyes on the New York market since its most recent addition of Syracuse, Pittsburgh, and Notre Dame gave the conference a northern tilt (while in actuality moving the midpoint less than 100 miles from just south of the ACC's Greensboro home to just north of it). Most envisioned it taking Manhattan by way is Madison Square Garden - it still may, eventually - but apparently the now-neutered Big East has an ironclad contract through 2026.

Some speculated that accepting the Brooklyn site would be second class for the "best conference in the history of the game," but I disagree. If anything, it helps solidify the arena in Brooklyn as a major player, and perhaps even paint the almighty Garden as passé. One could argue that the Atlantic 10, whose tournament makes its home at Barclays now, is already an upgrade from the current iteration of the Big East, and the ACC will remove any doubt that the superior tournament is across the Brooklyn Bridge.

For the ACC, this is a power move, and if that were where my primary interest lied, I'd applaud it. But in the grand equation of the ACC men's basketball tournament, I side, selfishly, with Greensboro. I'm certain now it'll be away from Greensboro more often than not; perhaps the home of the league will get it every five years like Indianapolis gets with the NCAA Tournament, but the ACC's bound for the bright lights of the big city.
at 11:55 PM