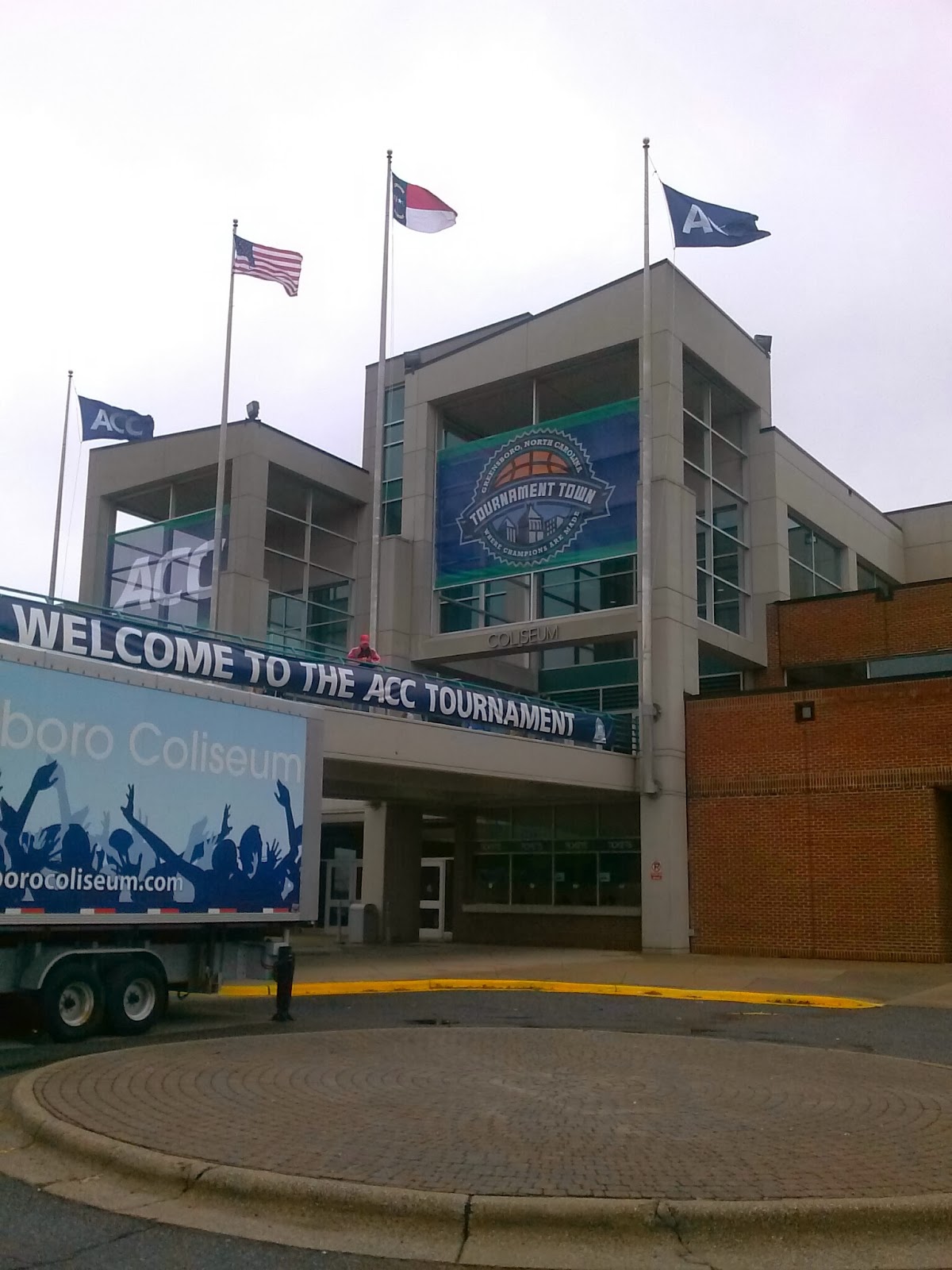 I've described my relationship with the ACC before as "it's complicated". On the one hand, my primary relationship with big time college basketball comes by way of the Maryland Terrapins (who, admittedly, may describe their relationship the same way) and I now live in a state that lives and breathes ACC basketball and a city that hosts the league offices and basketball tournaments. On the other hand, the ACC was one of the chief opportunists that helped tear the Big East asunder, a move which led to their ultimate demotion, along with my alma mater, USF, from the ranks of major college football. They were intimately involved in fundamentally altering and ultimately killing a premier basketball conference and then cannibalizing its remains. So while I have a relationship with the product that has emerged, it's not without lamenting the loss of the product that once was.

After the latest round of realignment, Duke men's basketball coach Mike Krzyzewski stated that the new entity is "the best conference in the history of the game." After the first weekend of the 2014 tournament, how's that working out for you?

I've joked before that when the Big East was a 16 team league, putting teams into the tournament was like trying to fertilize an egg - many teams would go in in the hopes that one would make it. This year's ACC resembled precisely that: Of the six teams that entered the tournament - no, ACC, you don't get to count Louisville yet - only one will play in the second weekend. The rest will watch from home. Were it not for Virginia, the ACC would be without a team in the Sweet 16 for the first time since 1979. The state of North Carolina is without a Sweet 16 team for the first time since the same year, a year in which, ironically, Greensboro hosted a regional.

In other coincidence, know what else happened in 1979? Both ESPN and the Big East came into being.
at 4:53 PM