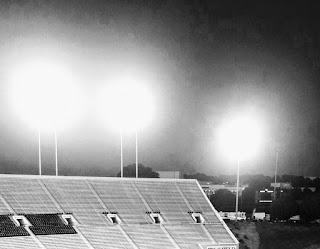 As the world continues to reel from the impact of the coronavirus pandemic, sports in general and college football specifically are trying to figure out their path to return.