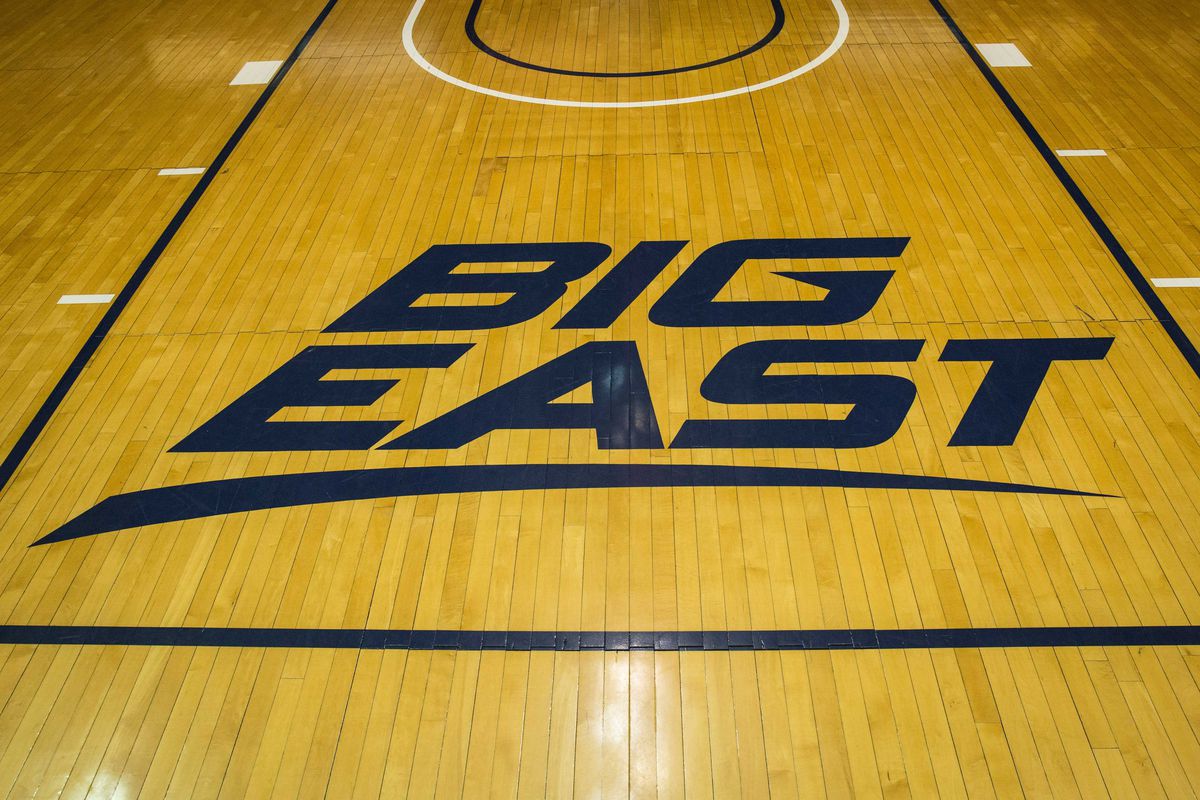 The University of Connecticut recently announced they will be rejoining the Big East, a league they were a charter member of in 1979. When conference realignment tore the conference as we knew it asunder, UConn and the other football playing members splintered off in to what is now known as the American Athletic Conference, while the private, Catholic, basketball schools without FBS football retained the Big East name and forged forth a new path, picking up a few programs along the way.

This development is just the latest in the ongoing conference realignment saga, but it differs from previous moves significantly in that it is not driven by major college football or by media markets. To the latter, Hartford-New Haven ranks #33, a paltry addition to a conference that already boasts the top four markets east of the Mississippi in New York, Chicago, Philadelphia, and Washington, DC. To the former, the Big East doesn't field football, leaving UConn's future football conference - even subdivision - uncertain.

To be clear, the return to the Big East isn't all wistful nostalgia for UConn. While they'll return to familiarity, it's a shrewd business move that brings them literally closer to home, with a critical mass of schools in the Northeast and Mid-Atlantic. The expanded Big East will involve conference games as far west as Creighton, but the American's geographic footprint, with outposts in Tampa, Tulsa, and Houston, was far more daunting. They'll return to at least some of their traditional rivalries, rather than manufactured trophy games with C. Florida. Men's hoops will return to the venerated Madison Square Garden, and women's hoops might at least get some competition rather than a league in which they've never suffered a loss in six years.

UConn will be the odd school out - the only public school in the bunch, and one of only two non-Catholic institutions. It's also the only school with the major college football albatross to account for, but that's their problem, not the Big East's. Frankly, the conference has proven it gets along just fine without the F word wagging the dog, and UConn, with the acceptance of membership, has nodded assent.

So with all due respect to another place where basketball drives the bus, This time it's UConn saying there's no place like home.
at 2:19 AM