You Had One Job 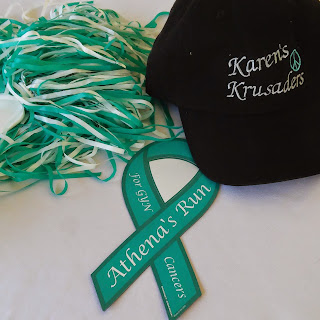 This is your fault, ECU.

There's a game I've had circled since before there was a date to circle: USF at ECU. Since we've become conferencemates again, I've looked forward to biennial tilts a reasonable drive away. Two years ago, circumstance caused me to miss a rainy Bulls victory in Greenville, but this year, outside of falling into the small window of weekends I'm already spoken for, surely odale the trip. Learning the day was a sigh of relief, but with a morning event on the schedule, we were in the clear, unless...

I blame you, ECU.

Surely, if the Pirates had their druthers - and the clout that typically eludes a winless team - they'd throw a dreaded Dowdy-Ficklen night game at their nationally ranked division foes. Even an afternoon would have been favorable, and personally preferable. But a noon game presents a schedule conflict that will certainly cause me to miss part of the game, if not avoid the trip entirely.

But the reason? So much bigger than a football game.

While I would have loved for the two to coexist, my Saturday morning will be spent the better part of an hour in the opposite direction from Greenville - Forsyth County's Tanglewood Park, to be exact - as my wife races in Athena's Run, an annual 5K for gynecologic cancers, which benefits the Gynecologic Cancer Fund at the Novant Health Foundation Forsyth Medical Center. My wife and I lost our friend Karen to ovarian cancer back in 2010, and the inaugural run took place later that year. More recently, our friend Dianna lost her mother to ovarian cancer. My wife is running for the two of them, as well as another friend, Mandy, who died (causes unrelated) almost exactly a year ago from the race date.

If you'd like to donate and support my wife and our team since the first race, Karen's Krusaders, you can do so here.
at 6:09 PM