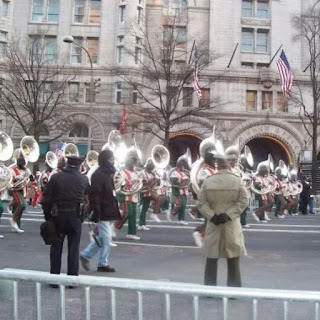 With the Miami Herald reporting that construction on Sun Life Stadium, home to the Miami Dolphins and the Miami Hurricanes, is running a few weeks behind schedule, the Canes may have to consider an alternative location for their home opener. They've considered FIU's Stadium, virtually down the road, but they also reportedly have a "top secret contingency plan".

I hope it's in Tallahassee.

Miami's opponent for the home opener is FAMU. While it's extremely rare for an FCS school to host their FBS - much less Power 5 - opponent,  this could throw a bone in a major way to a smaller program in the state. And while Tallahassee is nearly a 500 mile trek from Miami, it gives the U some tendrils elsewhere in the state - and in FSU's backyard, in a year where the Noles and all other in-state opponents are scheduled to come to Miami's south Florida home. FAMU's stadium actually holds more than FIU's. While it would be a considerable hike for Miami, I don't see home field advantage playing a huge role here. Miami will win the football game just as assuredly as the Marching 100 will win halftime.
at 12:10 AM