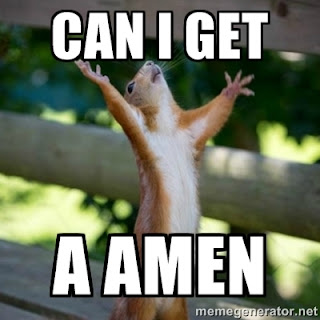 College football and marching have returned! I've been counting down to last night for at least the last 80 days, and we're now on the second day of this weekend's football binge.

I hope you've all seen this year's iteration of Band on the Road, which takes on a streamlined format. And like Band on the Road itself, the Game of the Week is in its fifth year.

This week, there are a few major Band on the Road matchups, including some neutral site games and Power Five conference bands visiting group of five schools. I'll give the nod to the Advocare Texas Kickoff in Houston, matching a pair of Sudler Trophy winners in Arizona State and Texas A&M, and through them two of the strongest divisions in college football in the SEC West and the Pac-12 South. The Sun Devil Marching Band will cover quite a bit of ground to get to Houston, while the Fightin' Texas Aggie Band can sleep in their own barracks and get up for the quick trip from College Station.

Email ThisBlogThis!Share to TwitterShare to FacebookShare to Pinterest
Labels: Arizona State Sun Devils, band on the road, game of the week, Texas A and M Aggies