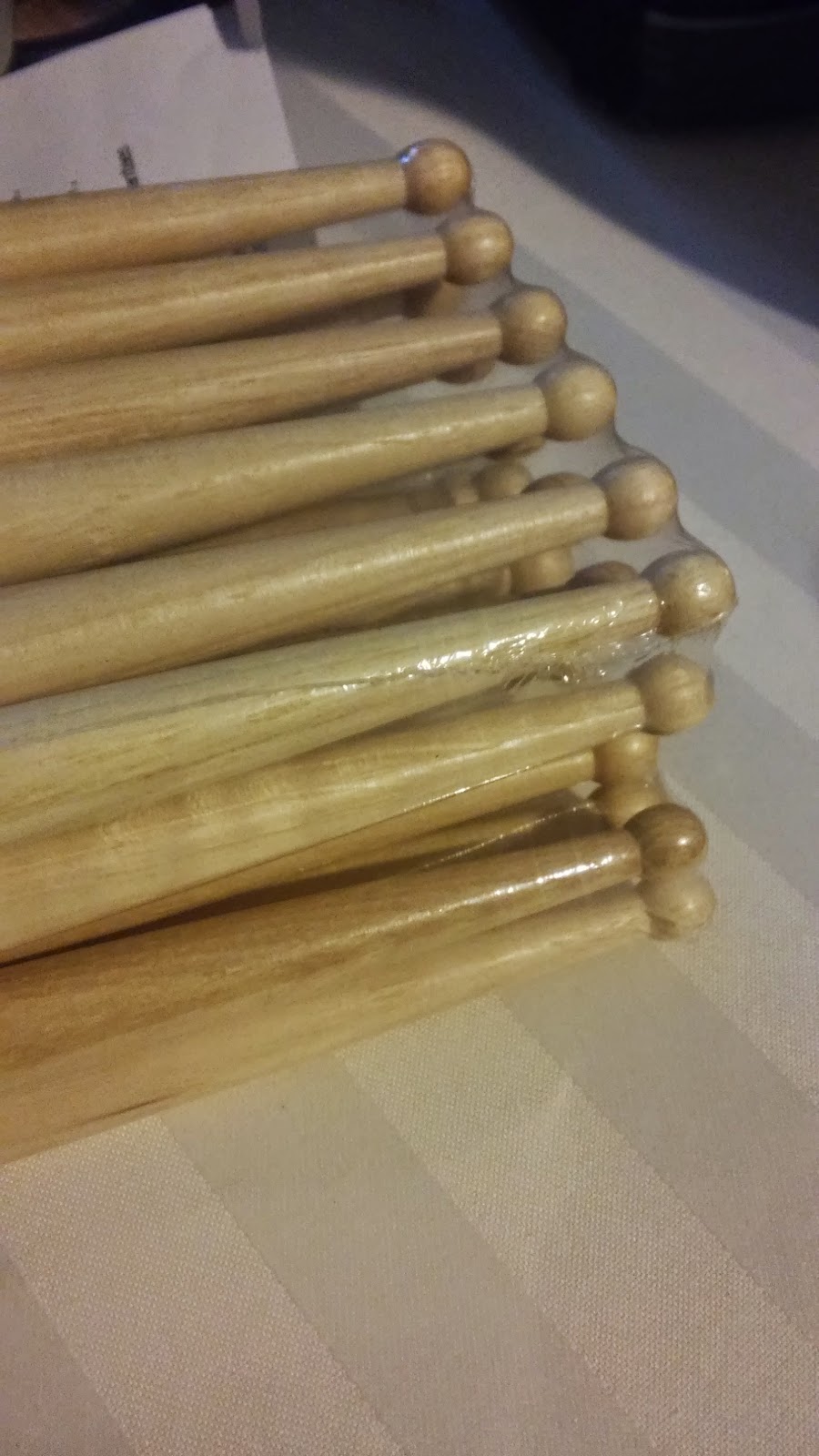 Years ago, I began what has become a holiday tradition for me: Donating a pair of drumsticks and a drum pad to a child in need during the holiday season. I had dubbed my act Give a Kid a Drum, and while it's really only been a personal practice, I thought I may at some point reach beyond just myself and involve others.

Last year, holiday shopping was such that my wife happened to be over near our local Guitar Center, so I asked her to pick up my annual gift. Apparently when she told the staff in the drum room what she was getting it for, they thought it was a pretty cool idea, and it gave me the idea to potentially involve them in growing the gift.

In preparing to ask for help, I wrote up a quick summary of the newly renamed Little Drummer Project (the original name was a direct ripoff of another charity in this area). I headed over to the Guitar Center here in Greensboro to ask for their help - not a donation mind you; my original thought was being able to leave a box and a flyer in hopes that those engaging in their holiday shopping may feel compelled to join me in giving. I spoke with Josh in the drum room, and after running it by his higher ups, they came in with more than was asked - they were able to donate 12 pairs of drumsticks! I, in turn, donated these through the Salvation Army Toy Warehouse and 12 children will have the opportunity to wake up to a new pair of drumsticks on Christmas morning. Sorry, parents?

Huge thanks to Guitar Center Greensboro for joining me in the spirit of giving this holiday season. If you'd like to join as well, consider giving drumsticks, a drum pad, or other music-related gifts to your local charity.
at 9:42 AM