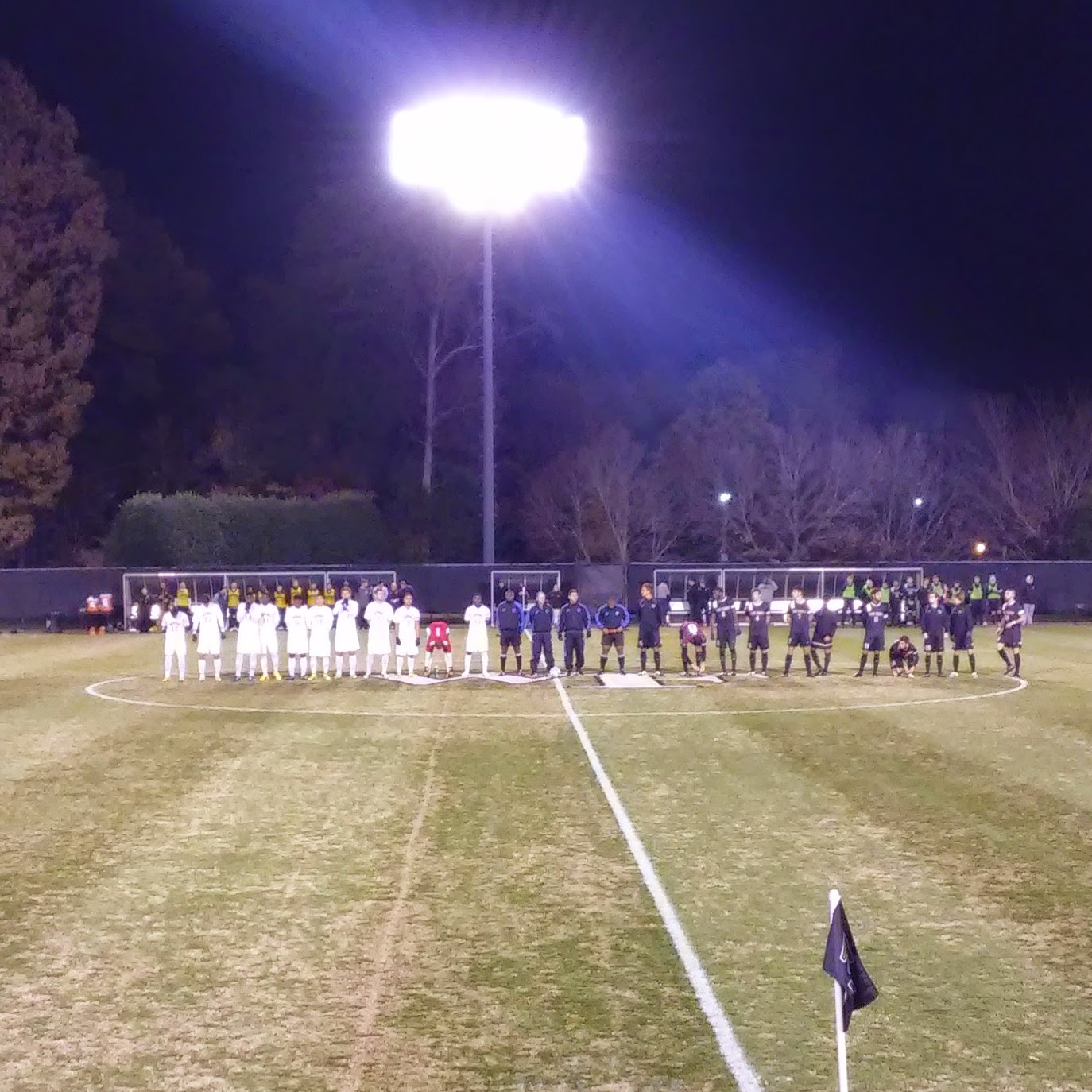 I got to see UMBC men's soccer's postseason begin here in North Carolina. Now I'll be watching it end here.

UMBC has made it to the College Cup, which will be contested in Cary, NC. There's no doubt the road ends in the Old North State; it will end one of three ways: A loss in the final four, a loss in the championship game, or with the ultimate victory.

Retriever soccer has been building a program and knocking on the door for some time now. The Dawgs have won four of the last five America East championships, and advanced in the tournament two years ago - I was also there as their season ended in NC, that time in penalty kicks in Chapel Hill. This year, with a team that has advanced as far as any UMBC program has in the Division I era, and I'm looking toward to seeing the journey continue.
at 7:55 PM