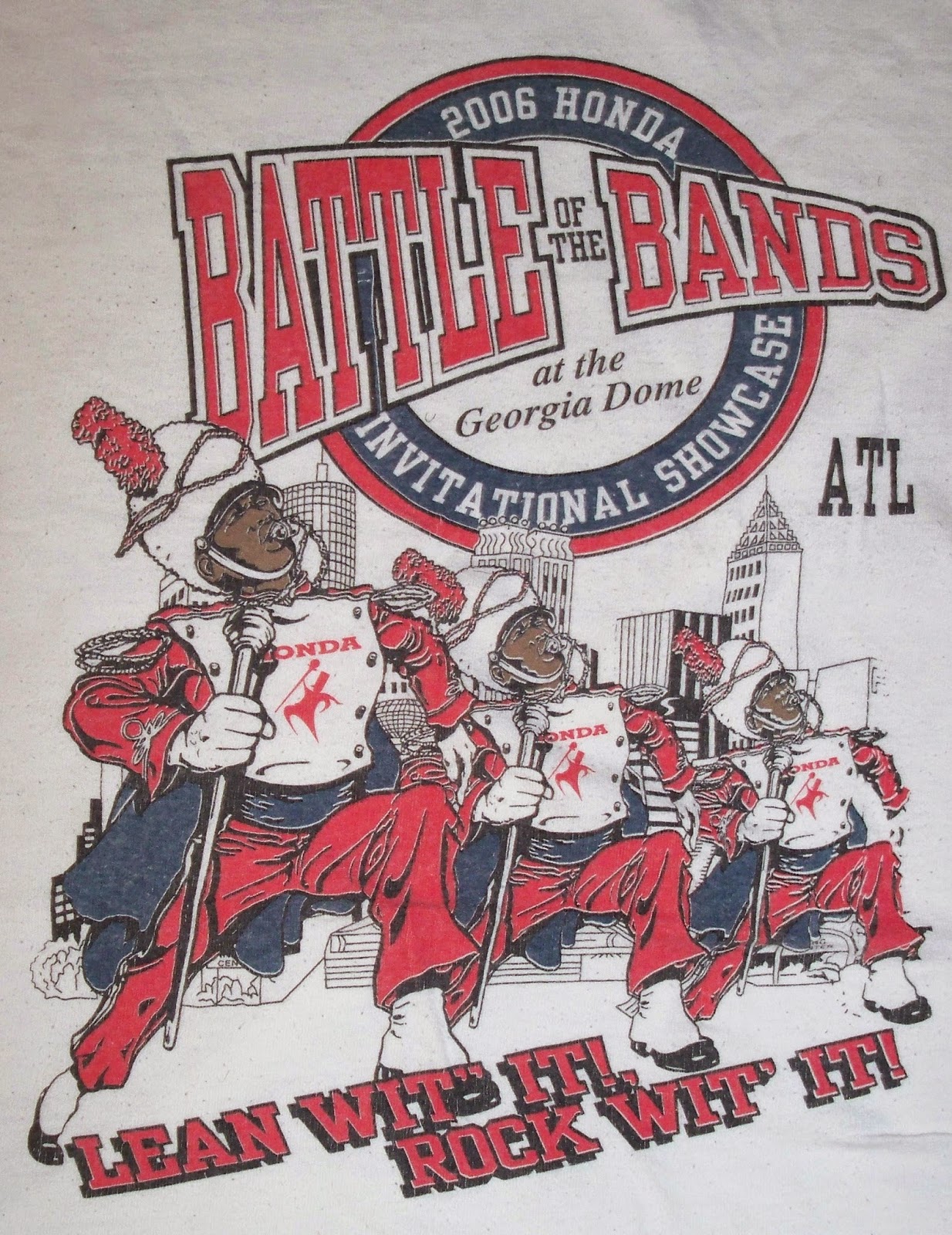 The field for the 2015 Honda Battle of the Bands is set. If it feels like it's stacked, it's because it is.

With all respect due to the CIAA, SIAC, and lower level independents, by and large the MEAC and SWAC, the two HBCU conferences that play Division I ball, also host the heavier hitters in the marching band world. As with last year, both of the big conferences boast three participants; the SWAC will feature Alabama State, Jackson State, and Southern, while the MEAC will have Honda perennial Bethune Cookman, newcomer Howard, and reigning champion North Carolina A&T in the lineup. Tennessee State, a Division I participant in the Ohio Valley Conference, will also join the field, giving the Honda an unprecedented seven DI programs in the lineup. Talladega College, from the NAIA ranks with a marching band in only its third year of existence, rounds out the top 8. And while one could see this as a "bless their hearts" pick, I hear they've been turning heads at 'Dega.

Worth noting: The rules in terms of conference participation have changed over the course of Honda's 13 year existence. From its second year in 2004 until 2009, Honda invited two bands from each of the aforementioned HBCU conferences and two independents. In 2010, when they started including eight bands instead of ten,  they switched to one band per conference with the remainder being at-large selections. For the first time since Honda's inception, not all four conferences are represented; in fact, both the CIAA and SIAC are completely left out of this year's competition. Time will tell if clamoring from participants in those conferences keeps this from happening again.
at 4:25 PM