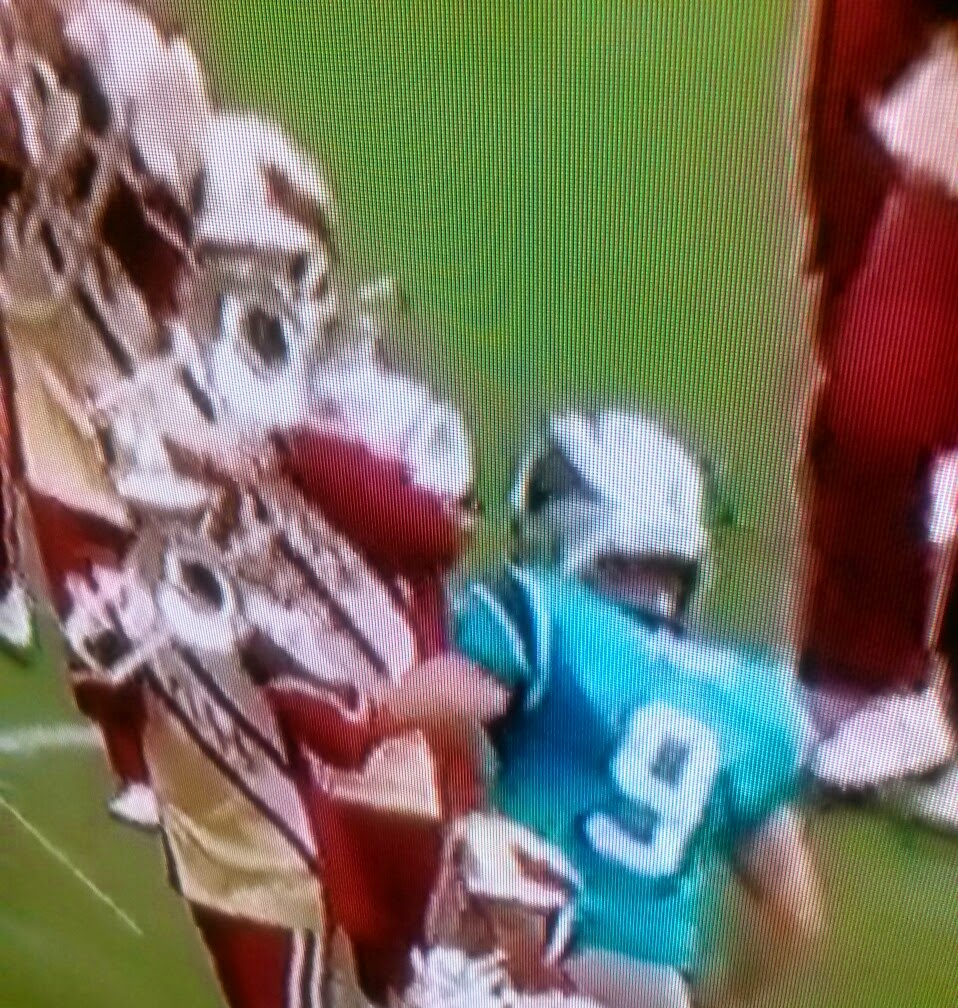 There were a few things that related to college marching band over the past nearly two weeks that I found worth noting. I had intended to include the first as an 8vb footnote to last week's high notes. Sunday before last, Bethune-Cookman's Marching Wildcats performed at halftime as the Carolina Panthers visited the Tampa Bay Buccaneers. While I don't know what caused the timing issue, the band was ultimately on the field with only a few minutes remaining of halftime, a time typically reserved for kickers to take practice shots at the field goal. Panthers kicker Graham Gano was not deterred by the band on the field, going so far as to shove a trombone player out of the way to get position for a kick, which caused a sax player to move to avoid catching a football to the instrument.

In the time that followed, there was a good deal of "I wish a kicker would," particularly from HBCU bandsfolk. I applaud the Marching Wildcats for keeping their composure. I've stated before that I'm irked even when kickers "share" the field with a smaller band - I've seen this in action with Duke and Wake Forest's bands - but to kick from within the organization, much less to put your hands on a college student as a professional athlete, is unacceptable. Still, Gano did at least call the player in question, Marquel Ballard, and apologize, even offering tickets and sideline passes as the Panthers play the division rival Falcons, Ballard's team.

As for the second: At some point or another, I'm sure most folks with an affinity for marching bands have wished, silently or aloud, for more coverage. I'll note that when requesting such to whomever in your cosmic sphere, one must realize that it doesn't mean the people talking about it will be the most knowledgeable. This past weekend was alumni band day at Ohio State, and despite not typically being band friendly, ESPN has always loved to showcase the Script Ohio. With alumni in the house, they executed a quad Script Ohio. Matt Millen was on the call for the game, and referred to TBDBITL as "the most athletic band in all of college football".

Understand that no shade is mean to Ohio State, but I'm not sure I'd give them that distinction in their own state or their own conference. While athleticism may be difficult to objectively quantify, range of motion is a good place to start. And while the traditional step and the ramp entrance at 180 put them at least above a good deal of corps style units (sorry not sorry), I think Ohio University's Marching 110 and Wisconsin's Badger Band out-athlete them handily, and those are just two that came immediately to mind. Continue the conversation with HBCUs and Millen's statement very easily becomes a clown one. That's not to say that they're not amazing at what they do, but his quote had no basis in logic.

I know I shorted y'all on a Game of the Week this past week; this time through it was recruitment for the men of the InterFraternity Council. I hope to get back on track shortly!
at 1:06 AM