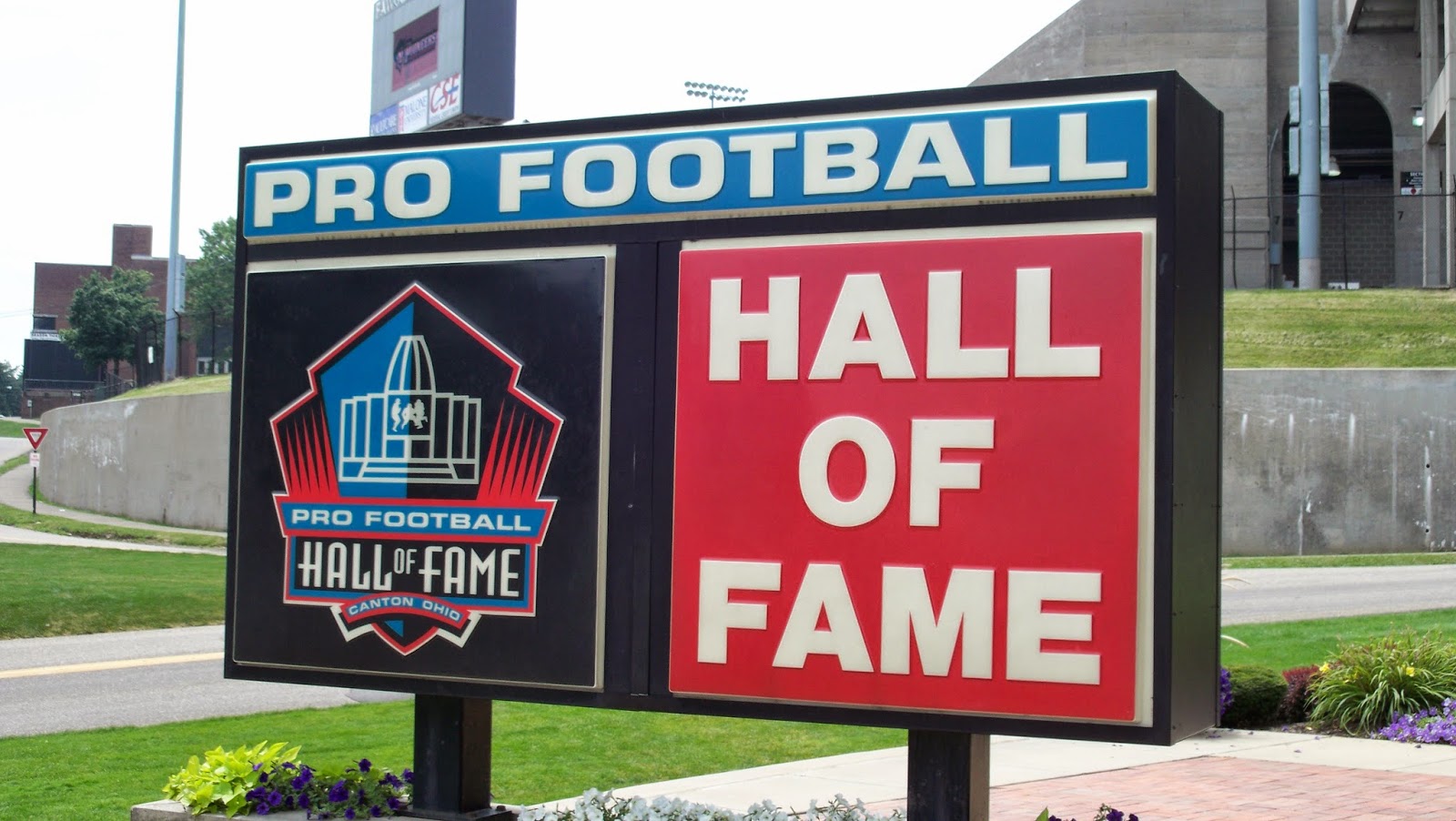 There will be a familiar band on hand to play Michael Strahan into the Pro Football Hall of Fame this summer - the Ocean of Soul from his alma mater, Texas Southern University. Helping them along on their trip is an able, if not unlikely benefactor: Actor and comedian Kevin Hart. Hart, who appears to have no formal ties to Texas Southern, pledged $50,000 towards the band's travel on the Tom Joyner Morning Show.

This won't be the Ocean of Soul's first appearance on one of pro football's biggest stages. They also performed during halftime of the Super Bowl in 2004, though it was the same halftime that featured the world's most famous wardrobe malfunction, so their performance with the University of Houston's Cougar Marching Band is easily forgotten.

Kevin Hart's gift is worthy of nothing but praise, but knowing that Kevin Hart and I share something in common - being fans of the Philadelphia Eagles - I have to poke just a little fun: Kevin, you remember Strahan spent his entire career with the Giants, right?
at 12:08 AM